In 1986, Perry and Margy-Ruth Davis set out to empower non-profits by bringing social awareness into fundraising. That was 25 years before “cross-platform” meant anything other than switching subway trains. Today, their mission continues: to bring agents of social change the tools and funds they need for the services that improve our world.

The Perry Davis Associates team is driven by dedicated Development Consultants and talented support staff. Each Development Consultant manages projects from start to finish, handling every element with care and thoroughness. Support staff are on hand to execute the communications strategies you develop, to manage your headquarters administration, and to assist in events production.

Perry Davis has served in key positions in government, education, and the private sector. As the New York City Partnership’s Vice President for Economic Development, he directed the completion of the Partnership’s strategic plan and its new project selection process, and developed its first program-related budget of $8 million. Prior to joining the Partnership, Mr. Davis was the Director of Funded Programs for the New York City Board of Education, where he raised $350 million annually.

Mr. Davis, who holds a doctorate in Government and Administration from Columbia University, has also served as an Assistant to the Mayor of New York City. He is the editor and a contributing author of a book on public-private partnerships published by the Academy of Political Science and has served as a guest speaker at conferences sponsored by the White House, the International Downtown Association, and various corporations. 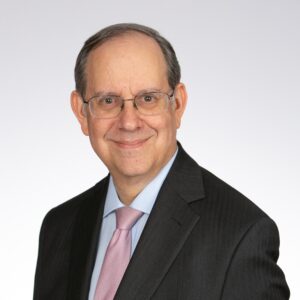 Margy-Ruth Davis is the founder and chair of Perry Davis Associates. Founded in 1986, PDA specializes in fundraising, board development and strategic planning. Ms. Davis formerly served as Executive Director of the Greater New York Conference on Soviet Jewry. In that capacity she organized the Solidarity Sunday marches; over 250,000 joined the marches each year. Ms. Davis was also the Associate Director of the Elaine Kaufman Cultural Center, where she established the Development Department; created an ongoing program of foundation support and corporate membership; and oversaw all aspects of board and donor relations.

Ms. Davis currently heads the PDA strategic development program and supervises the communications and outreach strategy for a number of top clients. 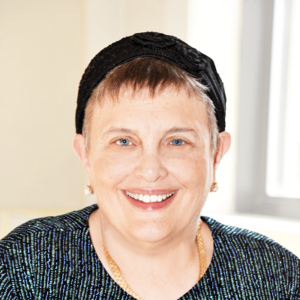 Tiffany has dedicated her past five years at PDA to helping non-for-profit organizations thrive in their annual and campaign fundraising efforts. As director of Capital Campaigns, she has lead several clients through successful capital campaigns, from conception to launch.

Tiffany enjoys crafting strategies unique to an organization’s own culture and identity. She believes that there is a fundraiser in all of us – with the right solicitation training and motivation! With a background in destination events at a top-tier global travel consultancy, Tiffany also oversees PDA’s special events and gala department. Tiffany comes from Switzerland and currently lives in Brooklyn. She has a B.A. from New York University. 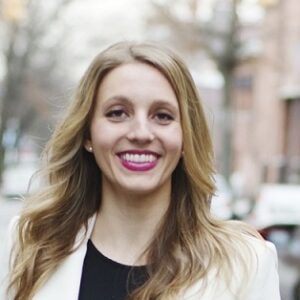 Alyssa comes to PDA after nearly ten years of developing programs for a variety of nonprofits. As a development consultant, Alyssa helps organizations achieve their fundraising goals through prospect research, grant writing, and back office management.

Alyssa earned her bachelors degrees from Columbia University and The Jewish Theological Seminary and recently completed a dual masters degree in Nonprofit Management and Hebrew and Judaic Studies at New York University. Prior to joining the team at PDA, Alyssa worked at the NYU Bronfman Center for Jewish Student Life. In her free time, Alyssa enjoys running, hiking, and exploring national parks. 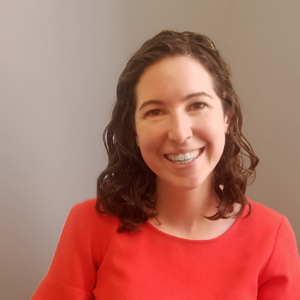 Tamar Feld has been the Controller and Director of Human Resources at Perry Davis Associates for more than 10 years. She oversees the financial reporting obligations for PDA, manages client administrative services for organizations we house, and handles our clients’ registration and compliance administration in New York State and beyond.  Tamar works alongside our Development Consultants on producing fundraising events.

Tamar earned a bachelor’s degree in Fine Arts and Computer Design from Brooklyn College and utilizes her creativity in all aspects of her work. She especially loves making our office gatherings exciting and colorful, having mastered the art of holiday parties and staff retreats. 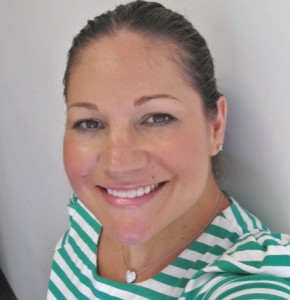 Cassie assists in overseeing financial reporting obligations for PDA, as well as providing client administrative and financial services. Cassie earned her bachelor’s degree in Business Administration and Community Development from Trevecca Nazarene University and her MBA from Middle Tennessee State University. Prior to joining the PDA team, Cassie worked as the Director of Finance and Administration for End Slavery Tennessee in Nashville, TN and has additional non-profit experience working with RestStop Ministries and The Nashville Downtown Partnership in various roles. Outside of the office, Cassie enjoys playing tennis, sewing, drawing and being a major foodie. 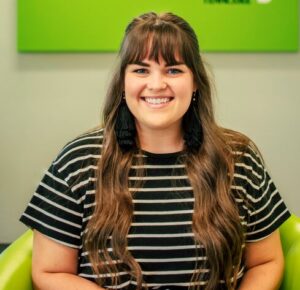 Chris began at PDA with back-office financial support and recently transitioned into helping with research for clients. She enjoys organizing, writing, and working with numbers.

Chris is a managed opera singer and writes in her spare time.

She is 2019 graduate of the Mannes School of Music where she received her Professional Development Degree in Opera. She has a Master of Music from the University of Northern Colorado and a Bachelor of Music from Southeast Missouri State University. 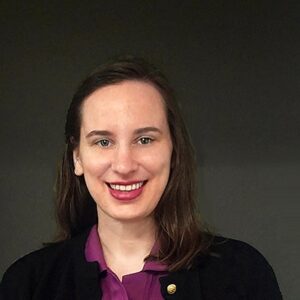 Lily is PDA’s IT and digital media specialist. She manages online communications, brand development, data and systems, and technology transition services for a variety of clients. PDA clients turn to Lily to maximize their online efforts through training, website upgrades, data management, and social media strategy. She handles in-house IT, produces the PDA newsletter, assists with proposal writing and is a contributing copywriter/editor for client materials. Have a tech question? Ask her!

Lily is a graduate of New York University. 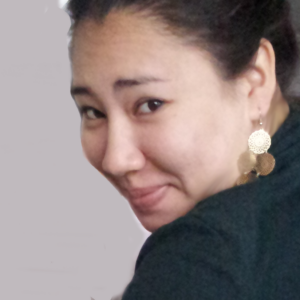